It was 1888. Serial inventor, Thomas Edison envisioned an America powered by direct current electricity. Former Edison employee, Nikola Tesla argued that alternating current was more flexible and inexpensive. The biggest drawback to the DC current, advocated by Edison, was the short distance that power could be transmitted. In fact, Edison envisioned lighting New York City, but with a DC power station every few blocks. 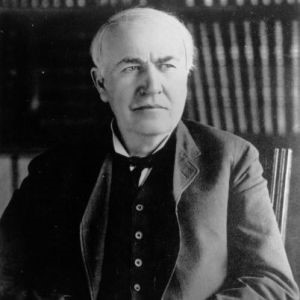 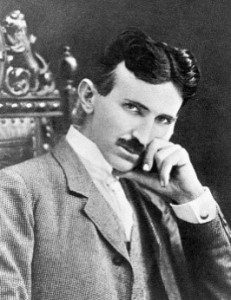 The debate between the inventors was a bitter one. Mainly carried out in the media, each side promoted their technology while denigrating the alternative. Edison went so far as to electrocute animals (including an elephant) with the Tesla AC current to scare away would-be users and investors.

The Chicago World’s Fair of 1893 was the turning point in the battle. General Electric (with Edison’s technology) bid $554,000 to light the fair. But they lost to Westinghouse (Tesla’s sponsor) who bid $399,000 for their alternating current. 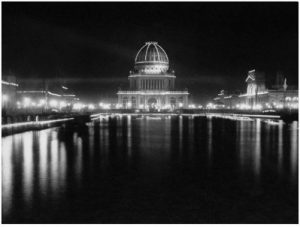 The success of the Westinghouse World’s Fair display put the matter to rest for more than 100 years, as AC current became the world standard. Even General Electric migrated to the AC current.

But technology innovations in solar and LED lights are rekindling the debate. While America is powered by AC current, many everyday items rely on DC power. For example, computers, cellphones, tablets and LED lights all run on DC current.

The emergence of low-cost solar power and LED lights is driving the reemergence of DC power. Solar panels actually generate DC energy. That power is then converted back to AC current with an inverter. And the current is converted, yet again, to DC to power, for each LED light or charger in a home. Each conversion can reduce the amount of power transmitted by 10-20% per conversion.

As a result, engineers are now creating systems that hold the solar energy in battery form – to directly power the LED lights. In addition to reducing the loss due to conversion, the stand-alone systems can be less expensive to install and maintain (no inverters).

So the epic Edison/Tesla debate is not over. And the falling prices of solar panels, batteries, and components are stoking the reemergence of direct current usage. Edison’s vision for numerous DC generating plants is actually being realized in the growing number of solar panels found in both commercial and residential applications. And while DC power won’t completely supplant AC energy, the debate might just be migrating to both forms of energy coexisting in a complimentary level of peace.

Are you debating a new construction project or upgrading an existing space? Give AKRA’s Building Solution specialists a call to explore your options.