The Consumer Electronics Show opened in Las Vegas on January 5th, the 50th anniversary of the first event held in NYC in 1967.  That first year, the event attracted 200 exhibitors and 17,000 attendees.  The 2017 event will feature more than 3,500 firms and 170,000 guests.  A quick recap of some of the “groundbreaking” technology introduced at CES through the years includes:

1967 – First solid-state electronic devices introduced, including a radio small enough to wear on the wrist 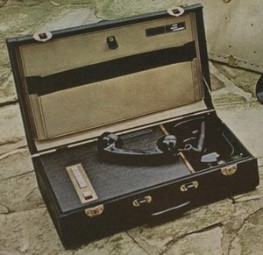 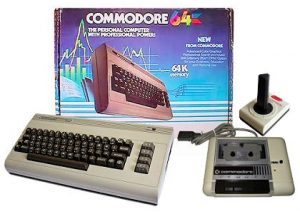 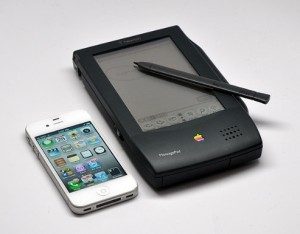 1998 – HDTV introduced for the first time

In five decades CES has provided the first look at world-changing technology (along with some misses).  One thing is for sure, this year’s groundbreaking technology, when viewed through the prism of time, will provide the necessary path to the “gee-whiz” technology of 2067.

For more information, here are the “Innovation Award” winners for this year’s CES show.